The world as we know is filled with a lot of technology. Technology is everywhere, is it our kitchens or bathrooms, be it our desktops or smartphones or is it earth or space; humans have made the technology for every sector. Well, the thing is there are a lot of things that we might not know about let’s say we have applications that are for navigation but did you know that you can even use the same application and browse through places even without internet. Not that we have got your attention it’s time to talk about best GPS Apps for iPhone. 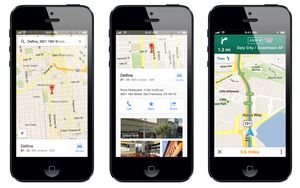 The first and the most obvious choice is Google’s mapping application called the Google Maps. This is one of the first mapping application that came out in this modern world and oh boy, it still is the best even after so many years. The thing that makes it the most favorite application in this category is it’s easy to use user interface and information that it gives is most precise.

Must Read: CLOUD STORAGE APPS FOR IPHONE AND IPAD

Google have made changes in its Google Maps and now, it doesn’t only provide precise location but also it gives the details about traffic but highlighting the route in red in case of heavy traffic. This is a must have application and is obviously better than Apple Maps, which is just okayish. 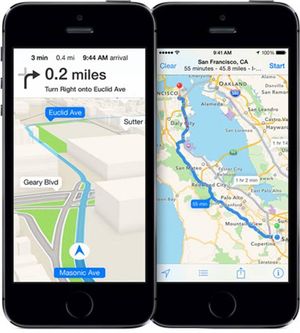 With the launch of iOS 7, Apple announced that it won’t be using Google Maps as a default in their devices but instead they introduced their Apple Maps which was then default mapping service in the iOS running devices. The Apple maps is not that much feature rich but it is better than the Google Maps only if you want to commute from one place to another. But it will disappoint you when you try to find transit information or traffic information but it will again impress you with its voice command and you will be delighted to know that it even works when the screen is locked. 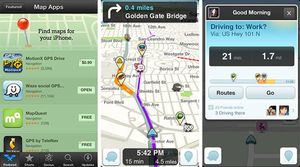 Waze is another great example of how the navigating application should be and should work. It was being taken over by Google last year. It has a very interesting concept as it has tried to make the navigation into social style. You can add friends while commuting from one place to another and you can even share your locations and commuting way through the application.

Must Read: WHAT SONG IS THIS? APPS TO IDENTIFY MUSIC ONLINE

If this is not all, you can also see the current locations of your added friends and it can also tell you where your friend is and if you tap on “meet the friend” it will direct you to your friend’s location. That is one of the most cool navigation application ideas we have ever seen and the best part is that it is completely free of cost. 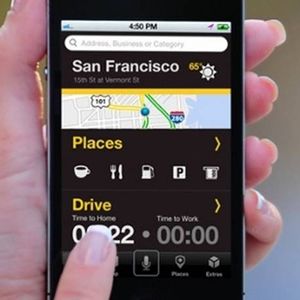 Telenav is a well known and trusted name in this industry. The company also has its own navigating application Scout by Telenav which as you would assume is the best contender here. Scout records everything that you search and also records your interests. The basic idea behind this is as you are driving along; it will pop up those ideas or places where you might be interested to go. The only drawback is that it is only available in the United States which means only US people can enjoy this application in their iOS running devices.

If you have a limited data connection in your device, then you can also opt for its offline maps which are not free like the application but it is worth a shot because there are places when we do not have proper connectivity or not proper data connection so this will be handy in such cases. 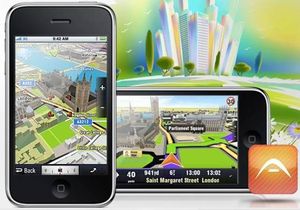 Last but not the least is Sygic, which is powered by TomTom, which as we all know is an established name in the navigation industry. You can add and update Sygic maps as you Update TomTom Map. Sygic provides you offline maps with no additional cost to pay. All you have to do is download this free application and then download the offline maps for your area, and if you think that your area might not be included then don’t worry because Sygic has maps for over 100 countries and if you want the voice-based navigation, Sygic will give its free trial to you for 7 days and if you are happy with it, then you can even pay a nominal amount for it. You will also get your hands on other features like speed camera access or heads up display and much more.

All of the listed GPS Apps For iPhone are free to download and use but you can improve the free versions by paying for some more extra features that would make them better and better with time. 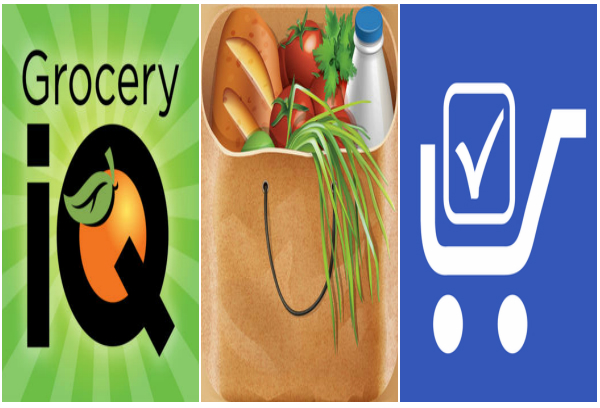 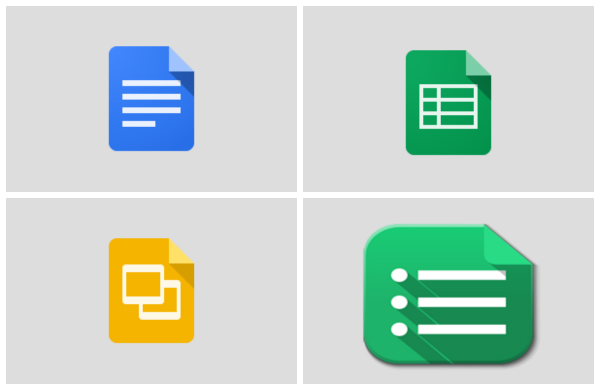