The new beta version is here and if you want to install iOS 10 public beta in a proper way, that means running the public beta rather than hacking your way into it. With technology, everything changes, so why to stay back on the old version when we have new version. New version now has many features that will make your experience with apple better and commendable. So here we have a guide on how to Install iOS 10 Public Beta on iPhone and iPad. The procedure is easy to be followed. 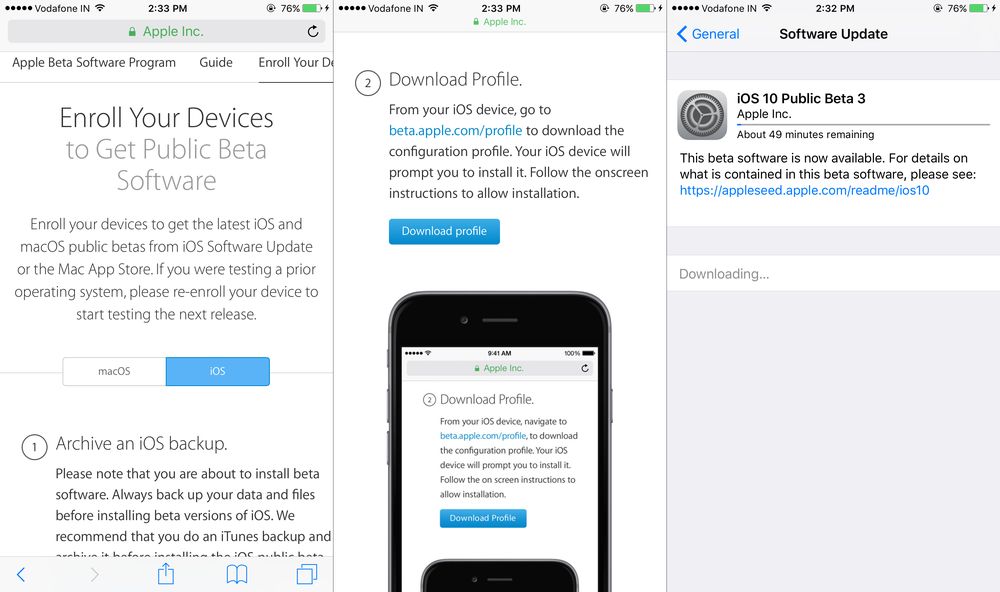 It is also important to keep your battery more than 50% on the safer side and a good Wi-Fi connection so that you don’t get into any chaos and you have installed iOS Public Beta.

The version has brought with it commendable changes and innovations that will get you a more user-friendly experience. The new version has great features to be explored. They are:

The first is that it has redesigned the experience of lock screen. The Apple has unveiled raise to wake that will just amaze you. This will help iPhone light up and reach the home screen as and when you lift it up. The notifications that appear onscreen are more influential and interactive now and have introduced many more new 3D touch shortcuts that lets you respond to the notifications in a better and smarter way. The new version is not limited to one single change but has brought many with it to make the applications better to be used and in a smarter way. The control centre has been redesigned too that lets you work on multiple screens simultaneously. “Slide to unlock” has been removed and instead of that you will see “Press home to open”.

Secondly Apple has brought Siri intelligence to the keyboard that uses artificial intelligence that will help you with better suggestion while typing and you will have a better experience of using your phone. Siri support is available on many applications available on your phone that makes you get an easy access to many applications. It answers you anything you ask. It is handy to be used and will help you conserve some time too because of the suggestions. You will be more comfortable because now you will be getting more options as what you want to say. You will also be able to activate non Apple applications and hence you are just not that limited to only Apple applications.

Photos have also been given artificial intelligence that helps analyze faces and objects and hence can build albums for you in a better way. It helps draw pictures together identified by date, time and place and creates mementos. Apple calls it memories. Maps are now advance and you will find exploring places easy and interesting. If you slide upwards from the bottom of the maps, it will help you get suggestions of your destination. To be updated, the applications are cleaner and simpler to be used and have even added subscriptions in news that makes you get the skimmed ones to you. There is also a “breaking news” notification from the app. This will keep you one step forward always so that you don’t miss out anything because you always want to stay updated with what is going on. After all, this is the need of the hour. People don’t value you if you are not running as fast as the world does. You can also have paid subscriptions for the website you like so that you can limit the news you want to know.

Also, apple is launching a dedicated application that controls all appliances that are compatible with HomeKit because now apple has become serious about smart homes and Internet of Things. At home screen you will see your compatible accessories and you can easily keep a control on them. There are some real nice features in Home that also work on Siri command. And now, iOS will convert speech to text. Also, you will now be able to see rich links in messages. Emoticons will be three times the size now. There are many more new changes that target young audience. Also, you will be able to scan a message and it will show you options where you can convert text into emoticons that will make you more excited towards the iOS 10 public beta.  So, the new version has lot to explore and will give you an experience you never thought of. Downloading the latest version is not just important, but also reliable. 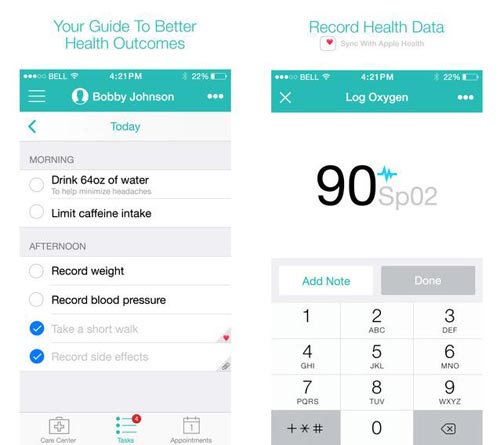 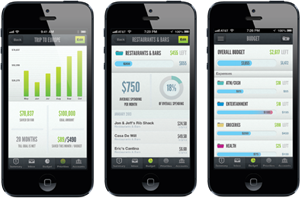