Games these days form a crucial part of our life. Technology has advanced so much that physical games are now history and it is all these games on Tabs, Smartphones, iPads and watches that make the entire experience fun. Here is a list of 10 games on your Apple watch that should definitely be played once!

Top 10 Games For Apple Watch Every User Must Try

The game was released as early as March 2010 and ever since has been a universal application for use. For all the solitaire fans, here it is; one of the exceptional app which comes with challenges on a daily basis. It is quite similar to the solitaire available in Windows and hence is a miniature version of the same.

Released on October 09, 2014, this is again a universal Apple app and allows you to play with words and make use of all the languages from Spanish to French and German to Italian. A lot of bugs have been fixed with the update and various versions are available for play. Let the friends win and let everyone come to each other’s recues!

Released on October 26, 2013, Trivia Crack is full of new cards available for collection. With the help of this feature, one can win amazing prizes in return of those cards. Give it a try and have chances for out powering your friend’s right at your wrists.

Also known as Klondike Solitaire and Patience, it is a game that requires a single player to settle down the cards. If you are a fan of card games, you will not want to let go of this one; given the kind of graphics and entire outlook it has. 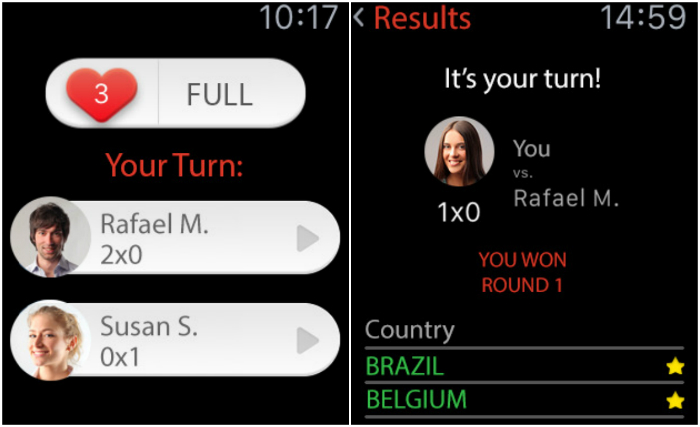 Released on January 29, 2014, it is a kind of game where you would enjoy when played with friends. All you need to do is choose a letter randomly followed by filling in letters in different categories starting with that particular letter. The player who comes up with maximum number of words gets to be the winner. Let us see how word power takes you through!

This game came up on February 28, 2013 and is among the top free apps in more than 100 countries. This game has won many awards for the franchise which in turn have raised the bar for mobile racing games. You will fall in love with the game only once you play it. With a number of app purchases available, the game has only been reaching new levels with every update. 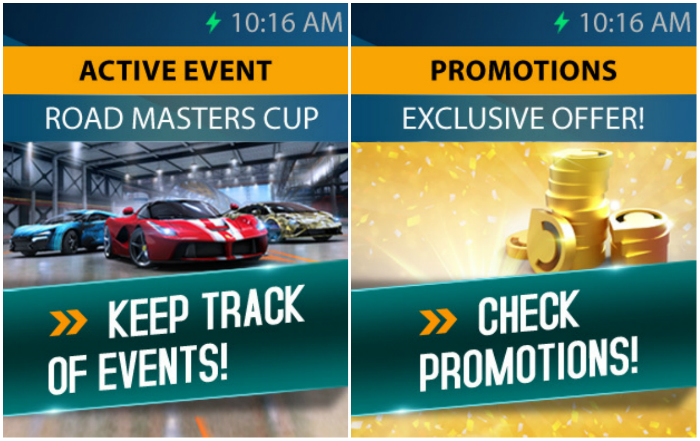 Compatible with almost all the platforms, the game was released on August 22, 2013. The iOS has become a kind of platform where racing has got a new dimension altogether. It is yet another racing game that has been leading the score board with all its features and specifications. It comes with a perfectly made arcade racing pack with a few another features!

The game was released: April 08, 2015 and is a super cool game. A game that you love at your finger tips! This is a game that has been chosen for over 50 years and has been very recently updated on the list of the best games on App store. Shake the dice and take your chances. Dice masters, customized dices, a thrilling experience and a number of challenges for every day!

The game was released on June 24, 2014 and has ever since been an amazing game. A red carpet adventure is an equally amazing idea as is the entire experience. You can create your own stars and fight race against fortune and fame. As you create your own stars, you can also create new looks as you please!

The game was released on September 17, 2013 and is surely one heck of an experience. Fighting with dragons and those bleaching warthogs should sound crazy, isn’t it? Well, the battle came has been a virtual world filled with all the evils and monsters.

Fell in love with the list already? Well, without any adieu, it is now time to put the list to use. After all, you don’t want to be behind in any race of games, isn’t it? Happy gaming and downloading! Let the game begin! 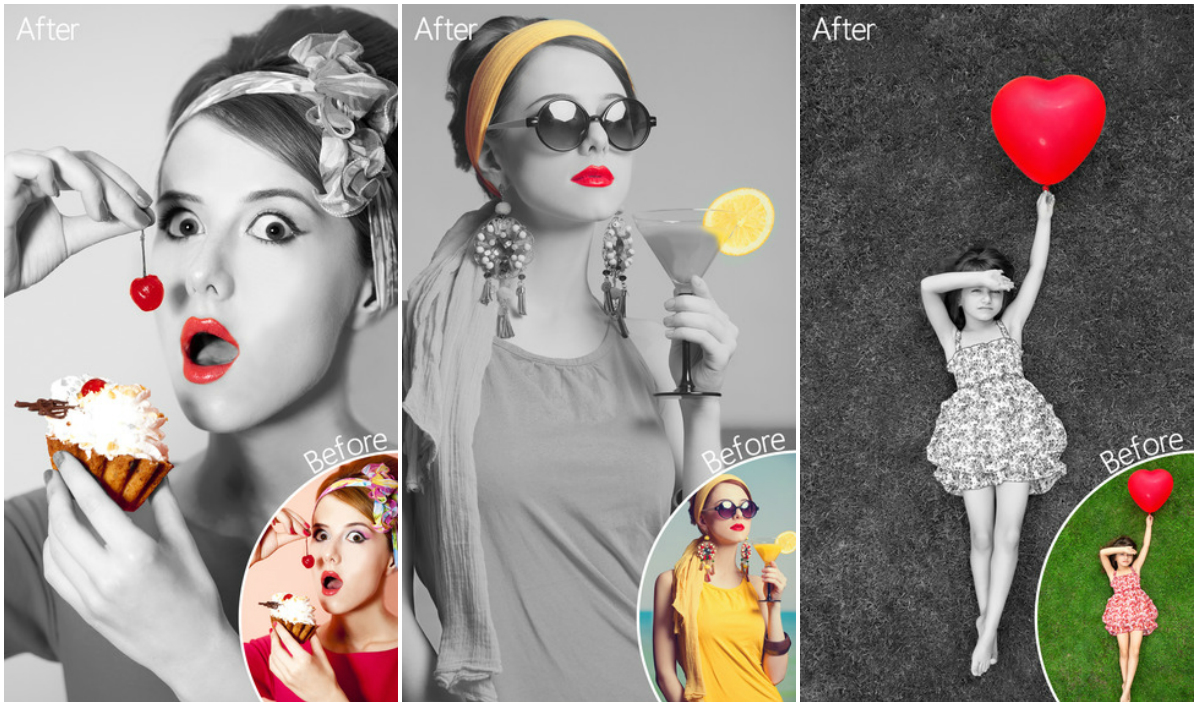