Being an iPhone user, one thing in particular that used to drive me crazy and annoyed me most of the time is the reliance of the Apple devices on iTunes. I wasn’t able to transfer any favorite song of mine in to my device without the use of iTunes. No matter what you want to do with your phone, at some point or the other you will have to access the iTunes store to get the work done.

But like I said it used to drive me crazy not any more as I am here to share with you the various ways through which you can how to transfer music, app (any file) from PC to iphone without the usage of iTunes. Ever wondered how it happens? Well, most of the IOS users know that. Are you one of that? Well. Good if you know it, while if you don’t you will know it soon.

Many of the iPhone users which are irritated by the restrictive transferable features of the device don’t need to be anymore as you can use these following ways to transfer music from PC to your iPhone:

With the help of Cloud Storage

Google Play Music: Google Play Music service is an extensive service which allows the users to upload a massive 20,000 of their own songs for free. Yes for free, no strings attached with it. With just a standard Google Play membership you can simply enjoy your music after you have stored it in to the cloud. You can listen to the songs on any device and can also purchase new music from the Google Play Store.

The exciting prospect about this Google Play Music is until now there had been only one official app but now an iPhone version of this app is to be launched very soon until then you can simply make use of the webpage of your browsers and play your tunes.

For uploading your songs to the Google Play Music you need a Music manager on your computer. And having it on your iPhone is as simple as that of   Web Music Player. You can even download the third-party apps such as gMusic, GoMusic and Melodies, etc.

Similarly like the Google Play Music there are varieties of other cloud storage including Amazon Cloud Player and Dropbox.

Some of the iTunes Alternatives 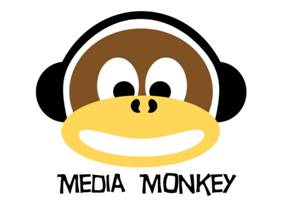 Few of the many apps that are available for an IOS user to download and those apps which aren’t jail broken include the likes of iBolt Download & Player, MP3 Music Downloader Free. 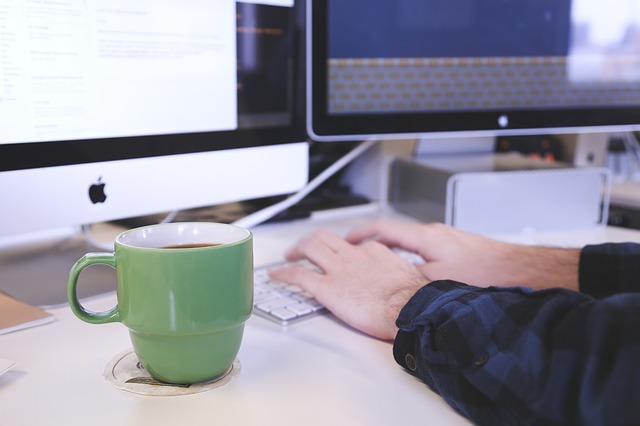 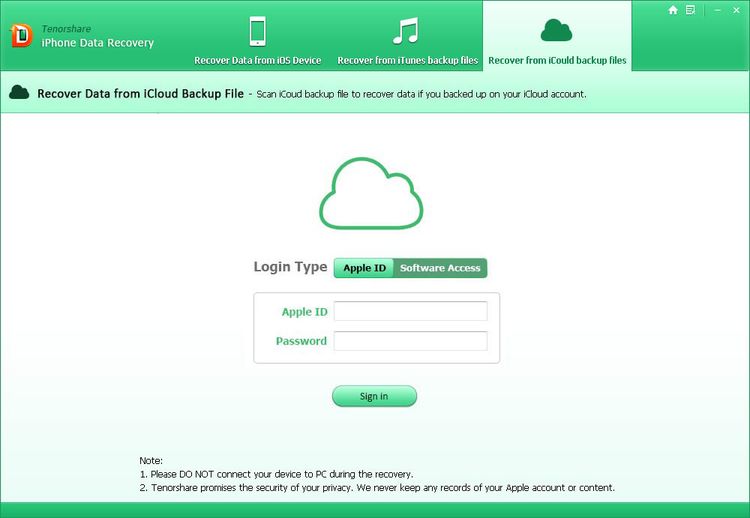