Mobile application testing tools for iPhone are of great importance for the developers who create and write app software.  They are used for testing new iPhone applications to check their functionality, network latency, pro and cons of the app, memory leakage tissues, performance and security of the app.

Mobile Application Testing Tools tools are sometimes automatic and sometimes manual, depending on what the developer requires. Over the last few years mobile application development sectors has seen a rise without any hold bar.  These tools either come pre-installed or can be installed from mobile software distribution platforms. 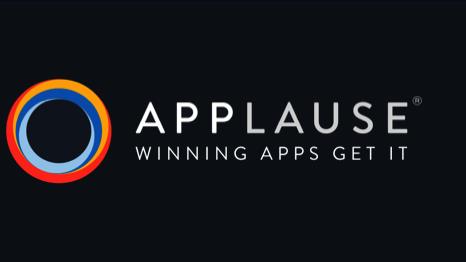 Mobile Application Testing Tools can help you solve the unique challenges, which may arise in your iPhone app. Applause makes it sure for all your testers to work on your apps latest version with ease.  In case anything goes wrong, the Applause SDK will automatically send you crash report so that the issue can be addressed as quickly as possible. It does not stop there, when you app is in market, the Applause SDK allows the users to send real-time feedback to you, which might help you recognize certain bugs. 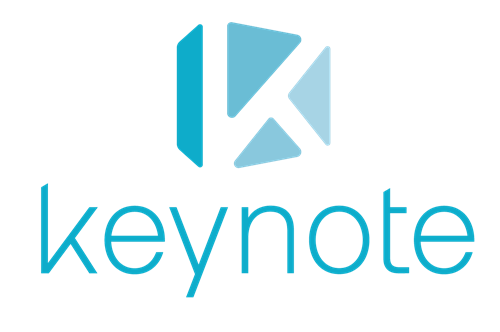 It helps you to ensure that the quality of your mobile apps on real devices and carrier networks remains above par. It is available in multiple editions and allows you to test your apps on different devices and automate your mobile tests. It offers its plans under four categories, ranging from free version for starters to enterprise version for stanch professionals. It has access to real mobile carrier networks across the globe, which means you can practically see how your app renders when it’s downloaded as a real user would.

Eggplant Mobile Application Testing Tools is a combination of eggplant Functional and eggOn. This app enables the developer fully test mobile apps on iOS based mobile devices. It offers features like one script for all devices and all platforms, No jail-breaking and full device control of your app. It is available in various versions ranging from EggPlant Functional Development, which include complete script creation and debugging environment as well as script execution to EggPlant Functional Execution that only allows script execution. 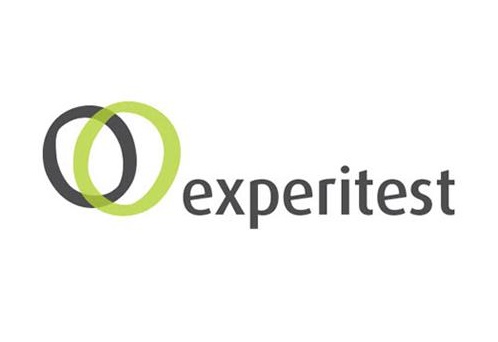 It is a testing tools for mobile applications that allows you to record your tests on real devices and can be used to build cross-platform test automation suites. Some of the features this tool has are, Records on real devices and on emulators, same test runs on different devices and Objects identification by Native properties. Each test is recorded and the results include Step description Image of the relevant objects and screenshot of the app on device. 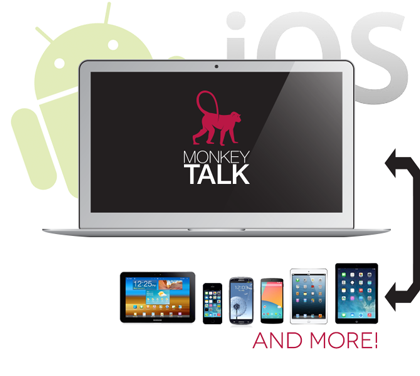 It is an excellent mobile app testing tool for the developers working of IOS based apps. This tool automates real, functional interactive tests for iOS apps, which may vary from simple “smoke tests” to sophisticated data-driven test suites. It offers benefits like running your tests interactively or from continuous integration environments, validated controls, images, text, or any property of any object, Integrated Environment to create, run, and edit your tests, Full touch and gesture support. 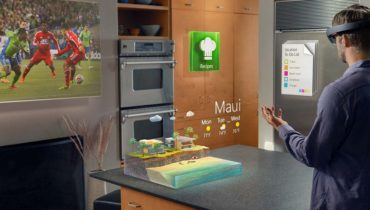 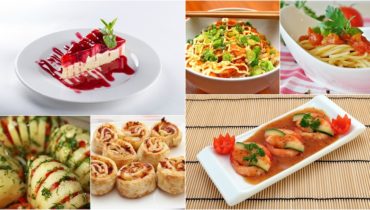